My goodness, what a hot week it was. We had about three days of around 80 degrees here and I know it sounds like I’m being a pregnant diva but it was JUST. TOO. HOT.

You see, here in San Francisco we don’t have ac in our homes or anywhere else really so when it gets to be 80 degrees inside, it just feels like there is no escape. It’s also just as bad that my body is so conditioned to such a small range of weather that’s somewhere between 60-70 degrees that anything outside of that range throws it off completely. I got a headache that lasted for the three days and nothing was taking it away. Seriously, how do you women do it in places that actually have a whole summer of heat?? Three days was enough for me and I thought I was going to die! Ok, end rant. It was hot, the end.

In home organization news, things are coming along nicely. I’ll be posting some pics later and maybe even do a tour of the “nursery” which is just basically our bedroom with a crib in it. It’s been fun getting everything situated though and I’m so thankful for my husband who has been doing so much! Here are some snapshots from the week and of course, the belly! 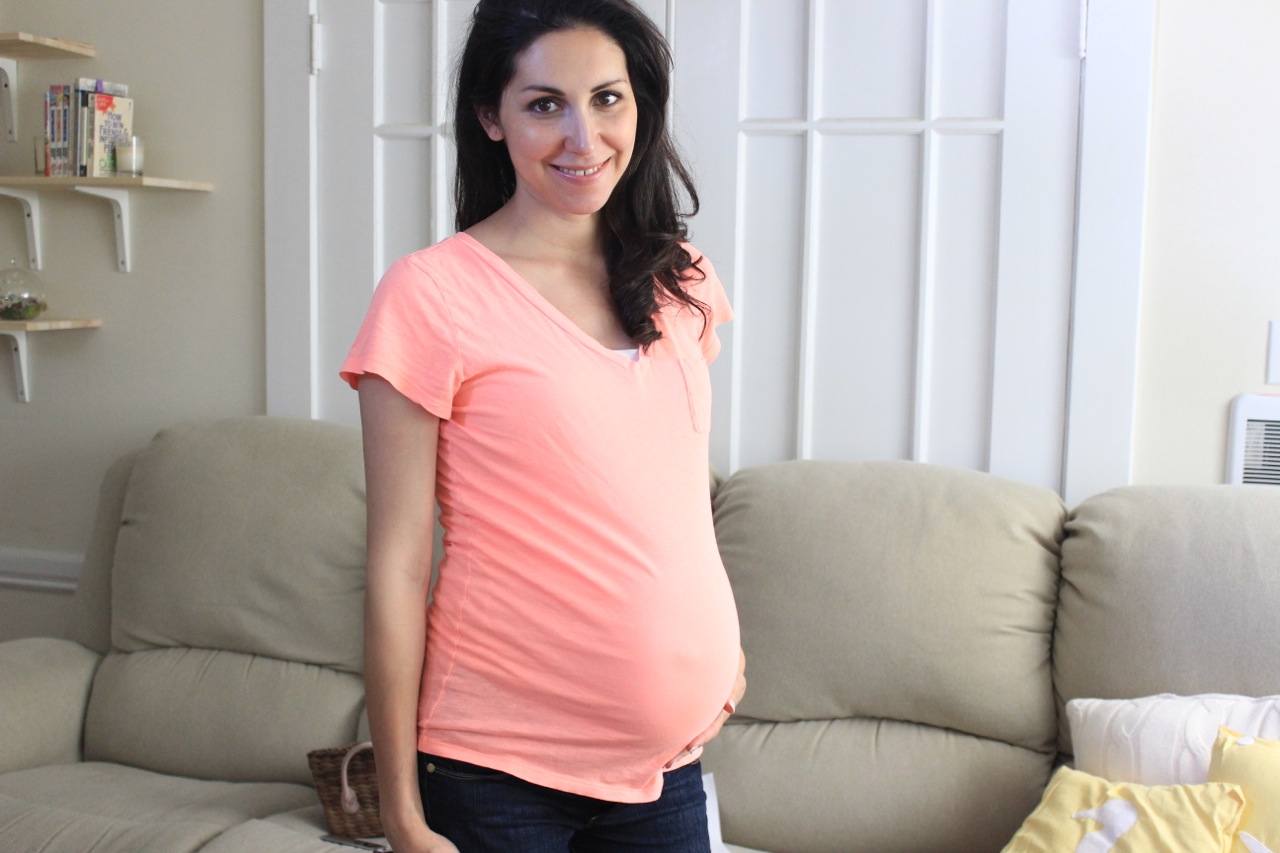 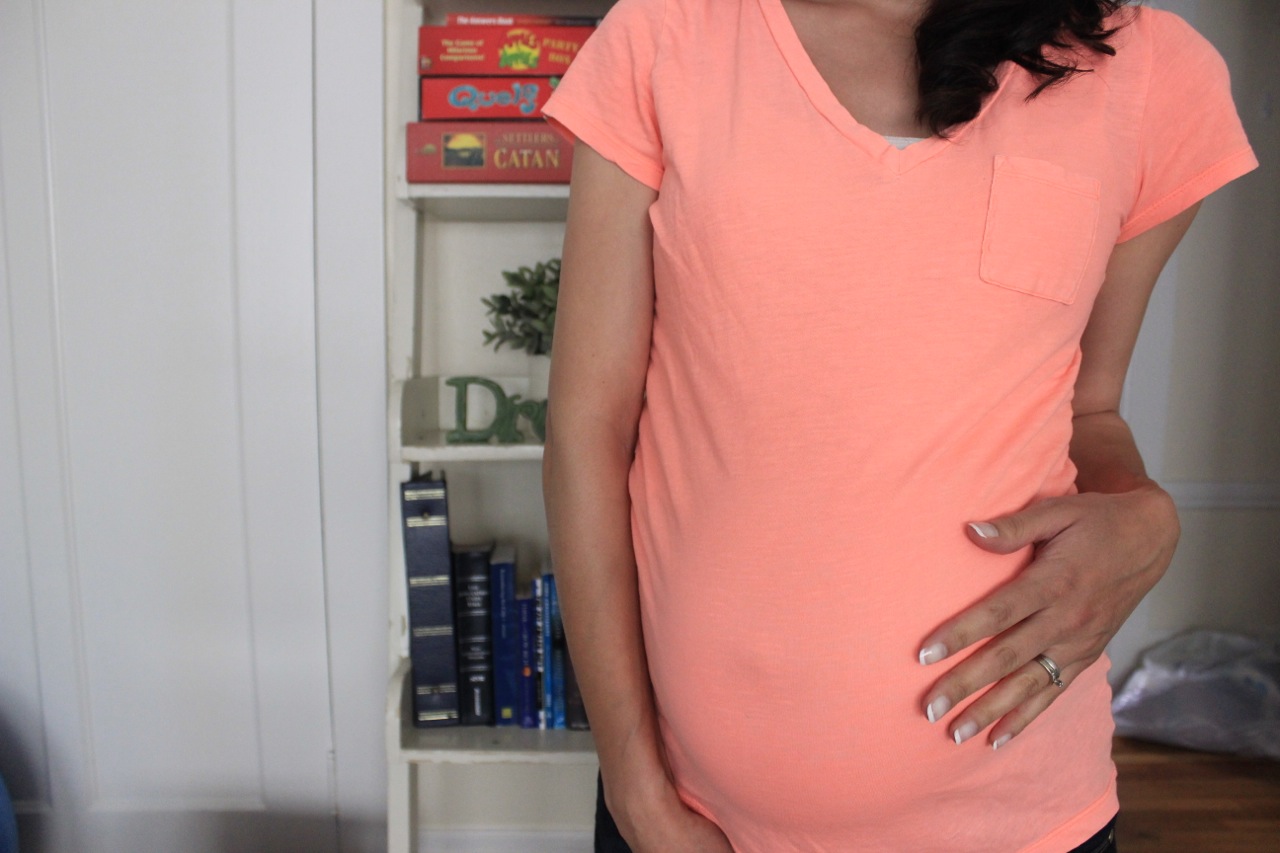 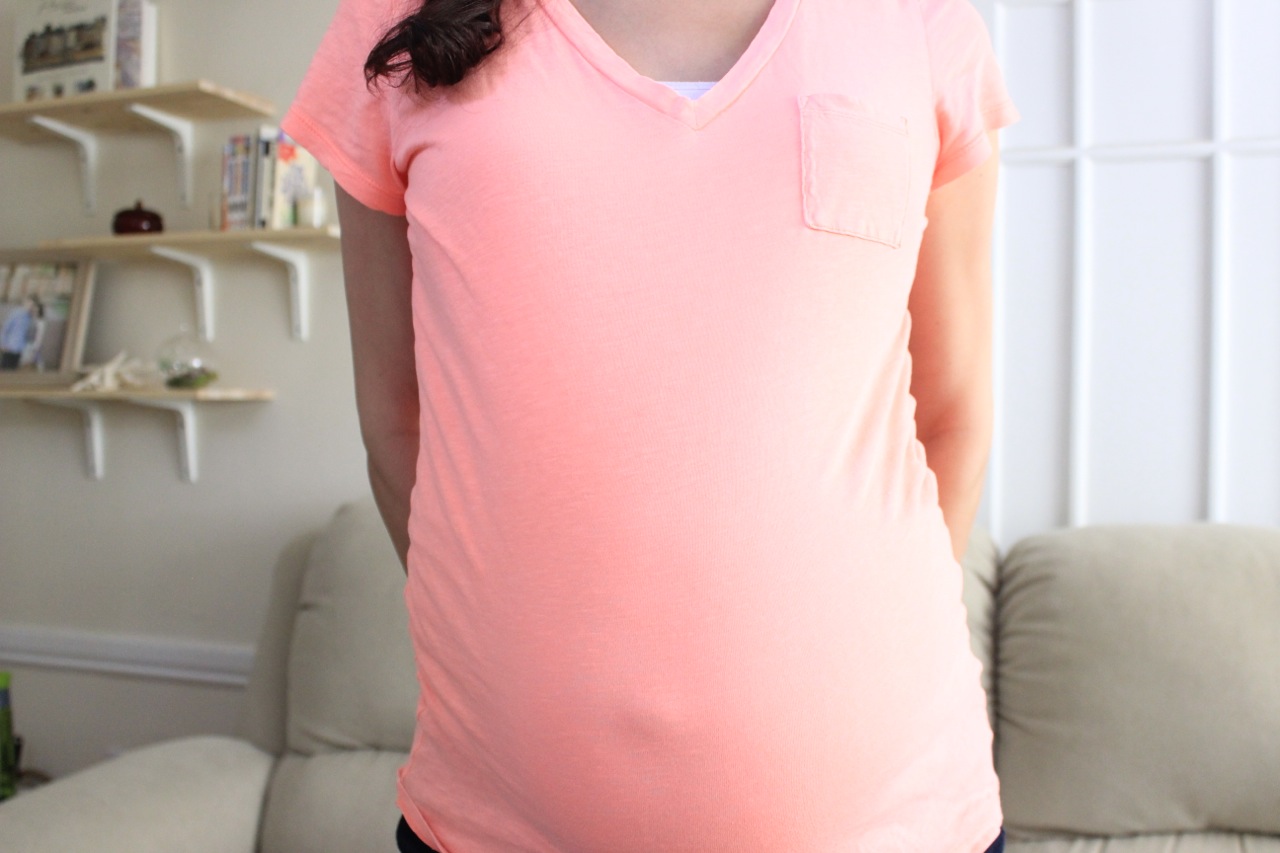 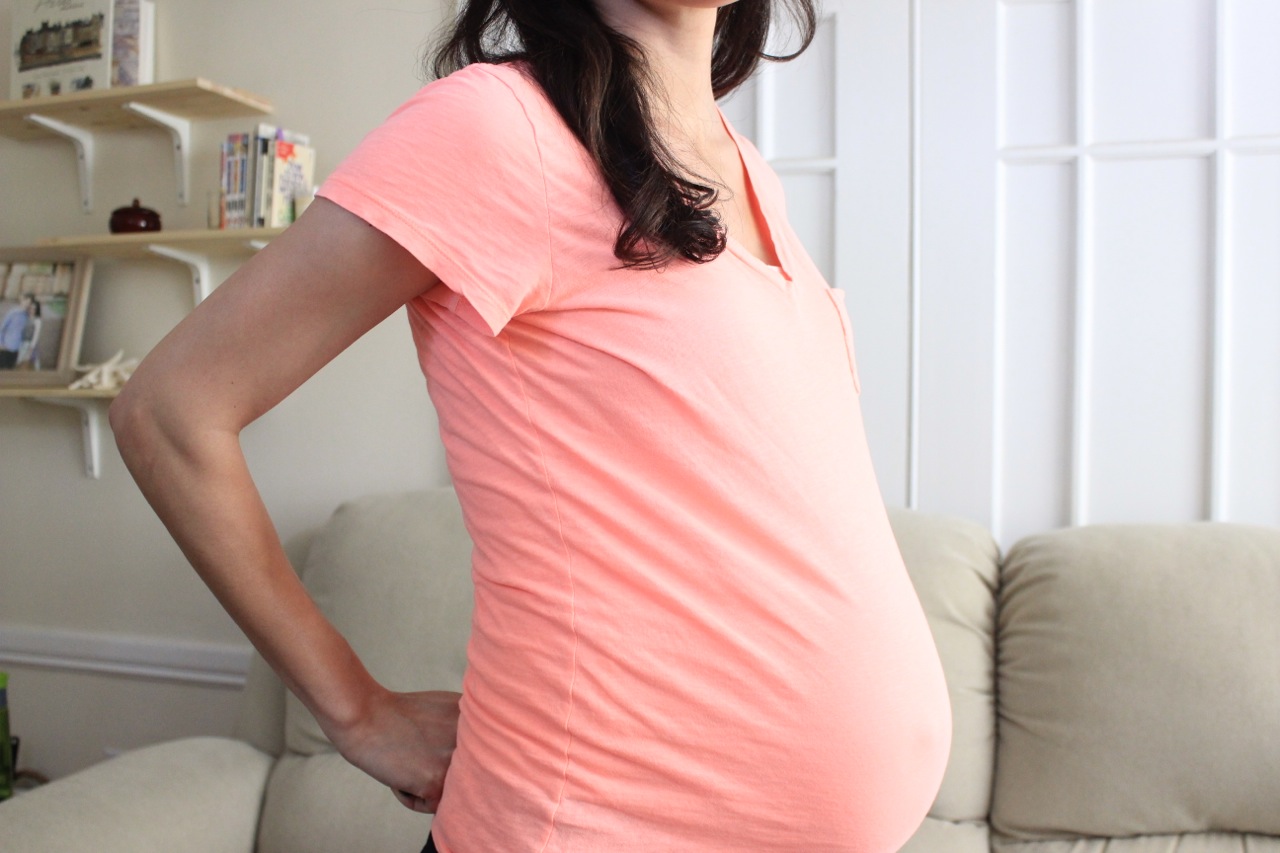 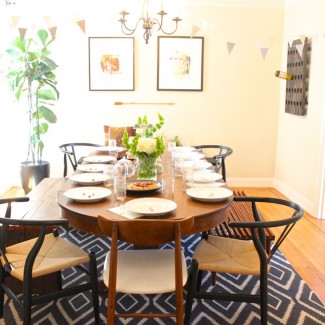 I made it to my baby shower! With just one week away from my due date, it was a close call but I made it and guess what…still pregnant a week later! I’m just so relieved because here I am at just about 40 weeks and he is hanging in there until my mama gets... Continue reading → 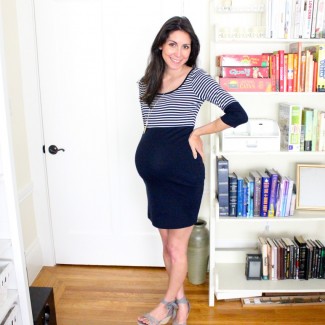 This week has definitely felt like “woah, I could have this baby at any moment.” Mainly, because my doctor said that I’m 1 cm dilated which, I know, doesn’t really mean much but to me it does mean that things are progressing. Especially since there was absolutely nothing last week. After I realized that, I... Continue reading → 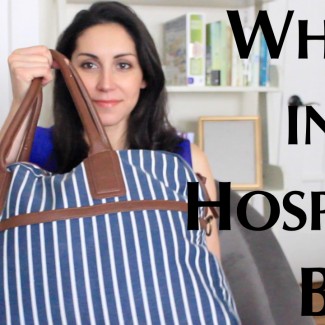 What’s in my Hospital Bag?

Hallelujah! I have finally packed my bag for the hospital! I don’t know why, but it took me forever to get everything in there. I did buy a couple of things so maybe that’s why. Anyhoo, here is the list of things I am going to be bringing with me for the big labor day!... Continue reading →