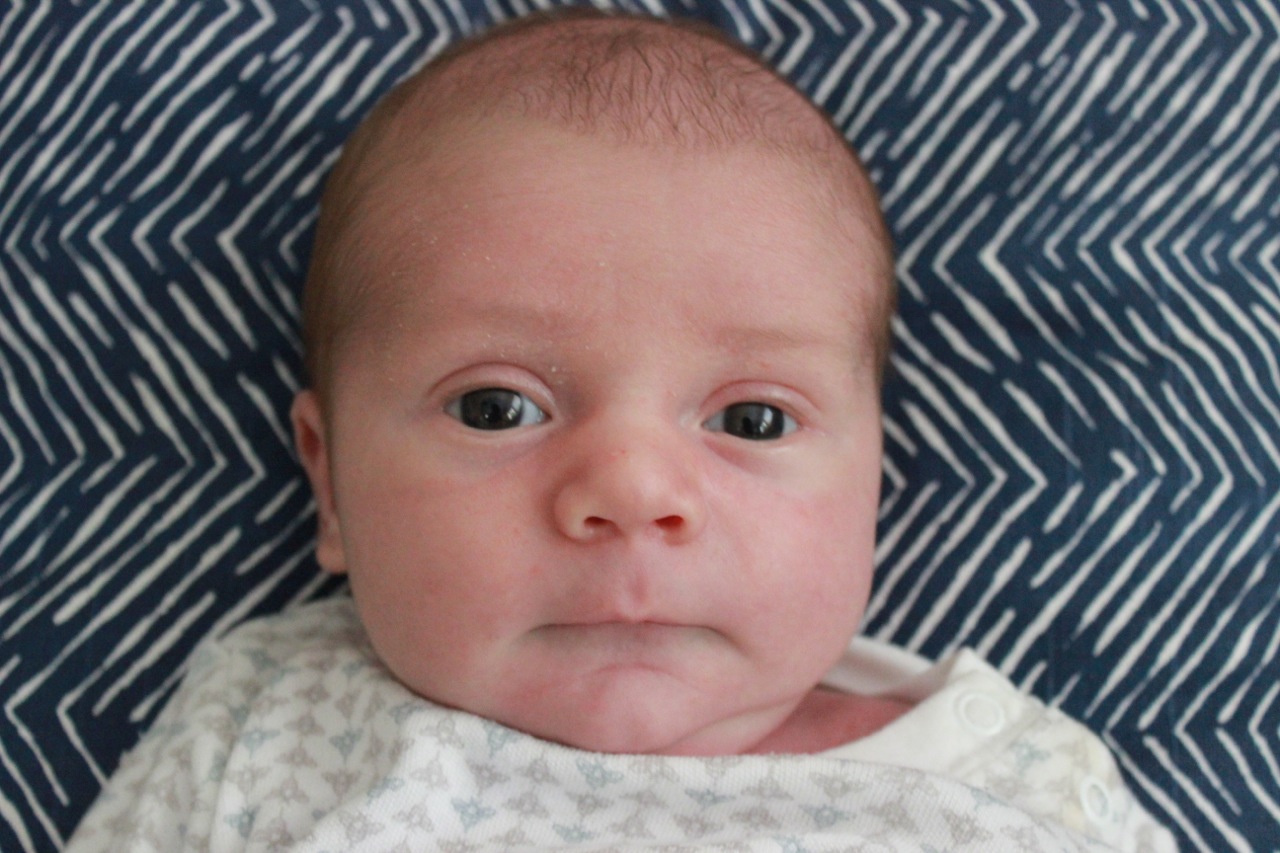 Another week bites the dust!

It’s hard to believe that it’s already another week gone. I still feel like I just came home from the hospital. With the exception of course, being, I don’t feel nearly as in pain as I did three weeks ago. Hooray for healing! It’s definitely been a better week on that end of things.

This week, Matt started easing back into work. He started out going in the afternoons and by the end of the week he had an almost full day back to work. That made things interesting for me not having him here. I was literally scared to have him go off. After all, we had really been working as a team with Nic these past few weeks. Sometimes Matt had to actually feed me food in order for me to eat that day. I was fearful that I wouldn’t be able to eat all day. But it turned out to not be so bad!

Although there has been a couple times every afternoon where Nic just has a meltdown, it hasn’t been nearly as scary as I thought it was going to be. I’ve had some really sweet times with him as he nurses and falls asleep on me. And, honestly, when he’s crying for 20 minutes straight I have just had to put the headphones in and was able to watch some of my favorite YouTube videos. So there’s that!

So about those little Nicky-meltdowns. Boy, can he cry loud for a newborn! Everyday this week he has been wailing right before his naps. He fights them so much. But in his defense, I think it’s part my fault because I have not yet been able to figure out his sleep cues. I was told by the pediatrician that when they yawn, they are already overtired. It’s hard to tell! But I feel like once I can figure out when I should actually be putting him down, the meltdowns will be less frequent. Let’s hope so anyway!

Good things this week: We’re all healthy, my stitches ar pretty close to being completely healed. No peeing myself this week!

Milestones and big things this week:

-Picked out a stroller and got it

-Nic started to smile here and there! 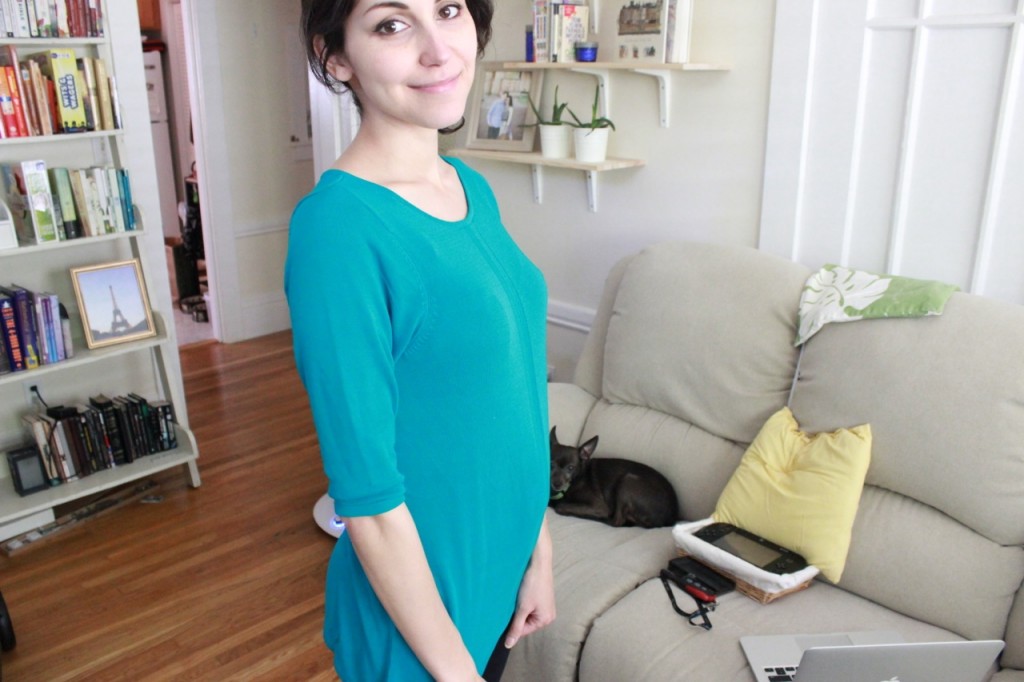 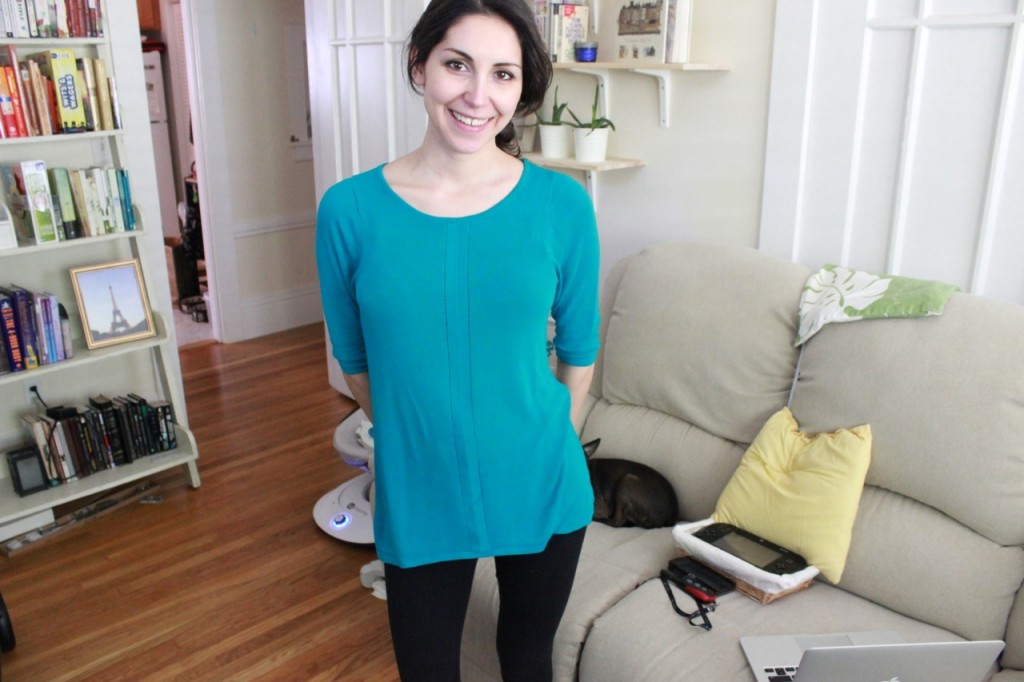 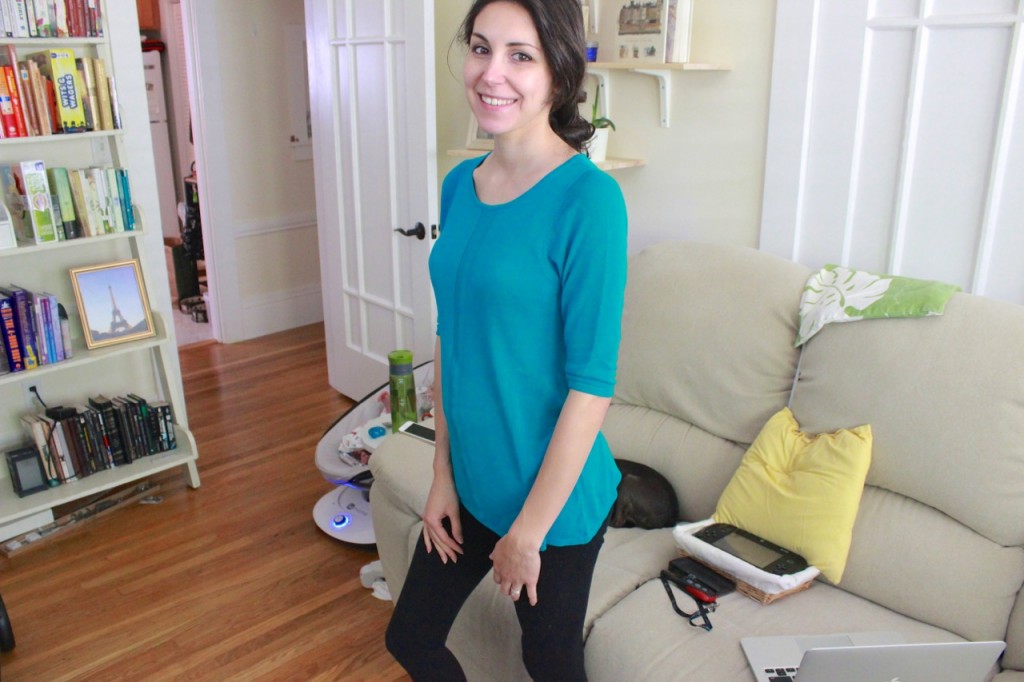 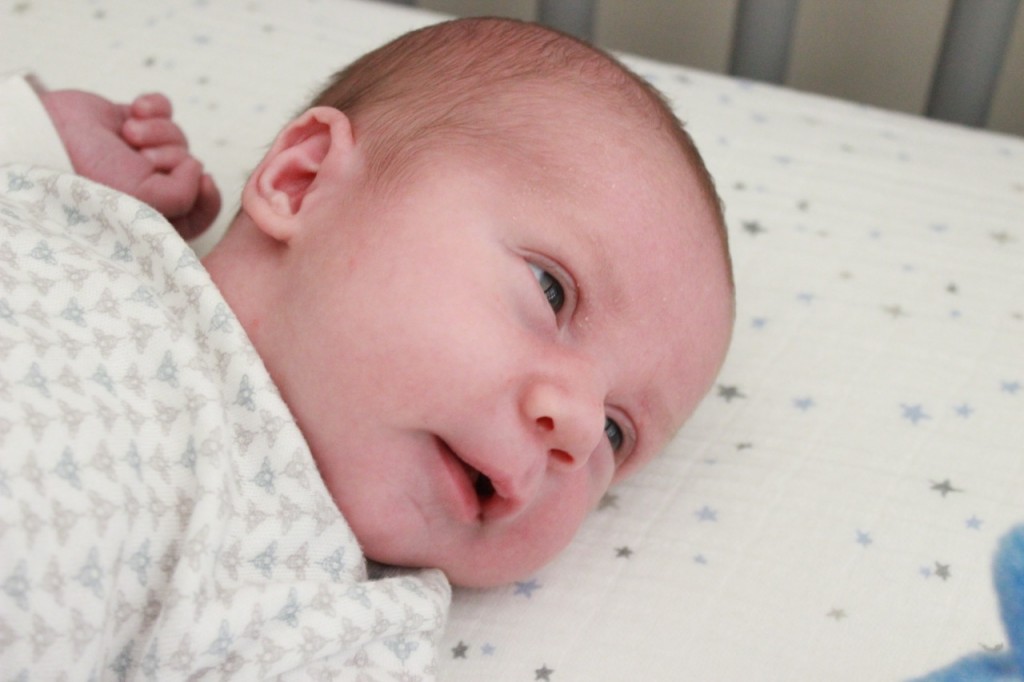 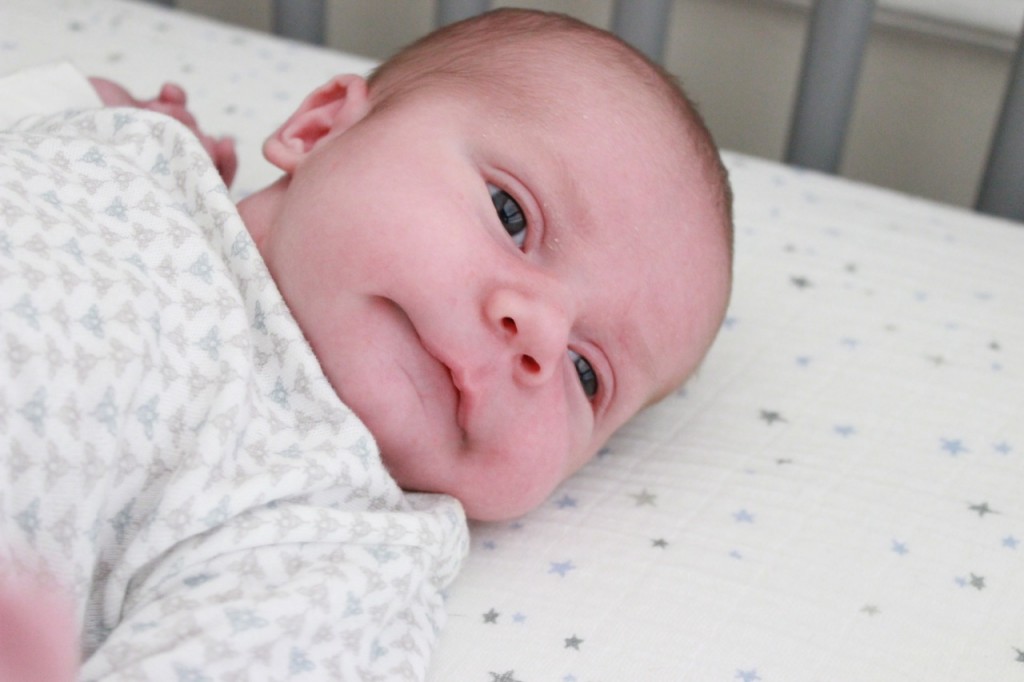 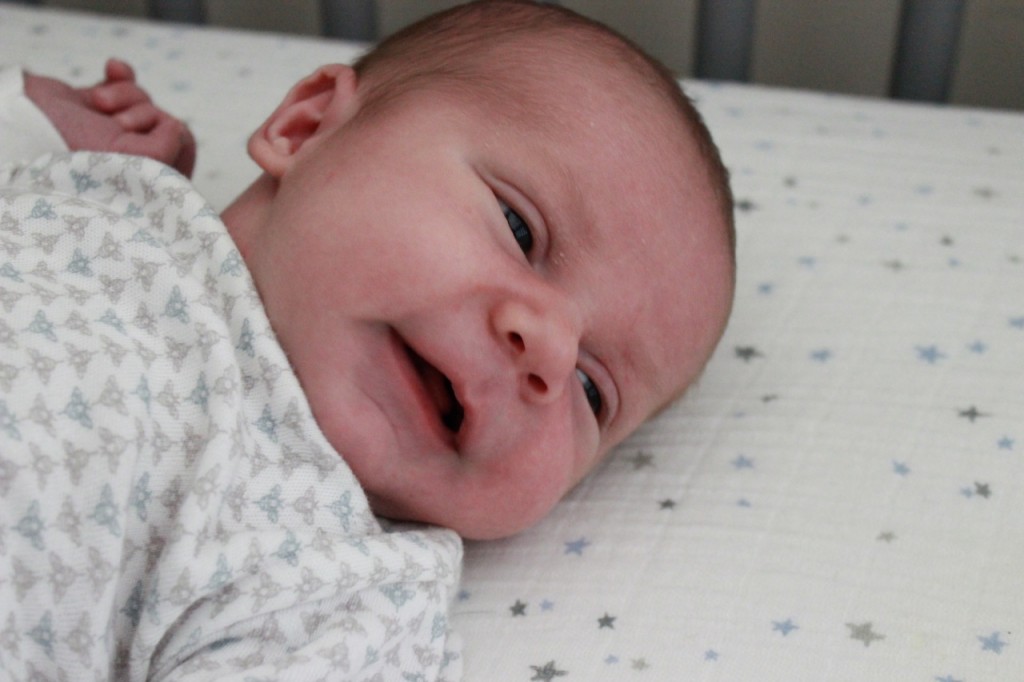 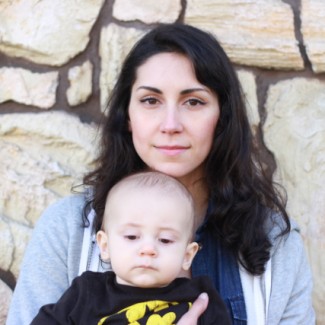 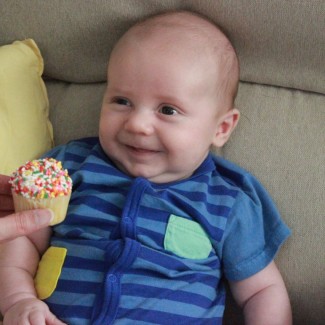 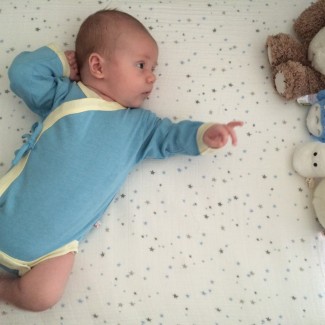